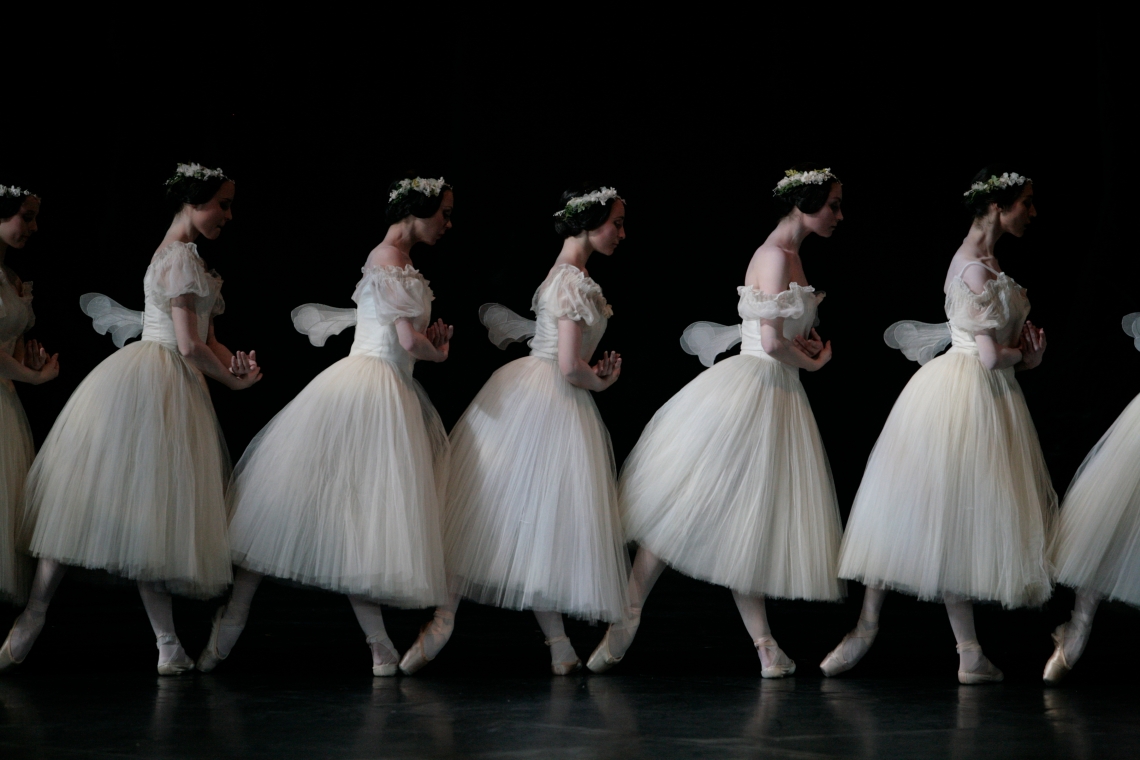 I started this piece before our honeymoon, with the intention of reshaping it from its current form (a fairly New York-centric set of ruminations on the state of ballet c. late 2017) into something longer and more personal. It soon became clear that I would not be able to finish this piece before the end of 2017. Think of these as notes towards a future piece, a down payment or I.O.U for something yet to come.

Thanksgiving is behind us. Christmas is just around the corner. All across the city, dance companies are performing the Nutcracker. This particular ballet carries a Proustian frisson for me–as I am sure it does for anyone who was once a serious dancer. I was just four when I took my first ballet class. Not too long after that, I made my stage debut in a local production of the Nutcracker. As part of a gaggle of small children, I had no responsibilities other than to enter–and exit–the stage on cue.

I stopped dancing for a long time, and only recently returned to the practice. Like Vanessa Manko, I chose writing. Though I never danced as well–or as seriously–as Manko, her essay on re-experiencing Pina Bausch’s “Rite of Spring” was still full of bittersweet resonances. The essay is lovely and tender, compassionate towards her past and present selves. In “Swan, Late,” Irina Dumitrescu describes the experience of leaping into ballet as an adult beginner–as one of constraint, a continual acknowledgment of one’s own limits. For Dumitrescu, as an adult ballet dancer, “ballet awakens no ambitions in me. It offers no dreams.” The practice brings her to a heightened awareness of what it means to be human. For an adult beginner, “Bare mediocrity would be an achievement.”

Perhaps Dumitrescu is too harsh on adult dancers. The beauty of dance–the punctum, if you will–lies in that tension between the terms of being human–the base materiality of the body, the mental and psychological work necessary to push the body, to work it as an instrument–and the transcendence of art. “Restless Creature,” directed by Linda Saffire and Adam Schlesinger, documents Wendy Whelan’s exit from ballet at age 46. Whelan was once described in the New York Times as “America’s greatest contemporary ballerina.”

Whelan began dancing with the New York City Ballet as an apprentice in 1984. The world of ballet has changed since Whelan began her career–it has become less conservative, less traditional, more open and more diverse. As it must, to remain a living art.

Members of the ballet world are pushing for change at all levels. Throughout most of the 20th century, the ballet world has held its female dancers to a narrow–and punishing–physical standard. There were very few nonwhite dancers. I never looked “right” for ballet — I was too short, too small, too dark. My generation was still held to the Balanchine ideal. It would take another generation for those aesthetic standards to begin to shift. Misty Copeland is perhaps the most famous example of ballet’s growing acceptance of a broader and more diverse range of dancers. The dance itself is changing, too, becoming more physical, more athletic, incorporating influences from other genres. Ballet has also traditionally been strongly gendered–on stage and off. As Amy Brandt noted in a recent Pointe magazine article, “For all of the droves of women and girls who flock to ballet classes and pursue performance careers, the majority of leadership positions—be it directing, curating or choreographing—are held by men.”

In other words, though women’s bodies are the bodies on display, in ballet–as in so many other arenas–power still lies in the hands of men. In December 2017, Peter Martins, New York City Ballet’s ballet master in chief, went on a leave of absence after several dancers accused him of physical abuse and sexual harassment. He will remain on leave while the City Ballet conducts an investigation. (Until City Ballet concludes its investigation, an interim team will lead the organization.) In a world structured by stark power imbalances, such abuses of power are both common–and no surprise. But institutions and structures are by no means immutable. Younger generations of dancers, choreographers, and other members of the dance world are challenging these power structures. Some traditions should be laid to rest.

These challenges to ballet’s traditions–these refusals to accept the status quo as a donnée–will change the art as we know it. Elements will change, or disappear. Call it creative destruction, if you must. Alistair McCauley noted that ballet has died many times. As a living, performing art, it is reborn with each new generation of practitioners. Each reincarnation brings about a new art.

Maybe you want to watch some dance?

I have some videos for you. The Guggenheim posts videos from its “Works and Process” series. These open up ballet’s black box. I’ve selected a few videos that convey some of the liveliness and energy of NY ballet right now. The first video features the choreographer Troy Shumacher and dancers from Balletcollective. Schumacher demonstrates his creative process. The video also showcases a male duet–still a rarity in ballet. In the second video, Wendy Whelan and the choreographer Pontus Lidberg discuss the development of his commission for the NYCB, “The Shimmering Asphalt.” In the third video, Emery LeCrone presents two different works–one more classical, the other more contemporary–set to Bach’s Partita No. 2 in C Minor.